A new dynasty of Iberian lynxes settled in 2008 in the Valley of Guadalmellato, when the species were at the verge of extinction. The Ribera Alta farm, owned by the XX Duquesa del Infantado, has been the home of a lineage of bobcats whose last descendant is a female named Lapa. The old farm is a witness to the relationship of domination and submission between human beings and nature, with time acting as a refferee. On the low lands, a handful of workers struggle to preserve one of the last latifundios of Andalusia. Meanwhile, in the mountains of Ribera Alta, Daniel follows the trail of Lapa trying to film her. 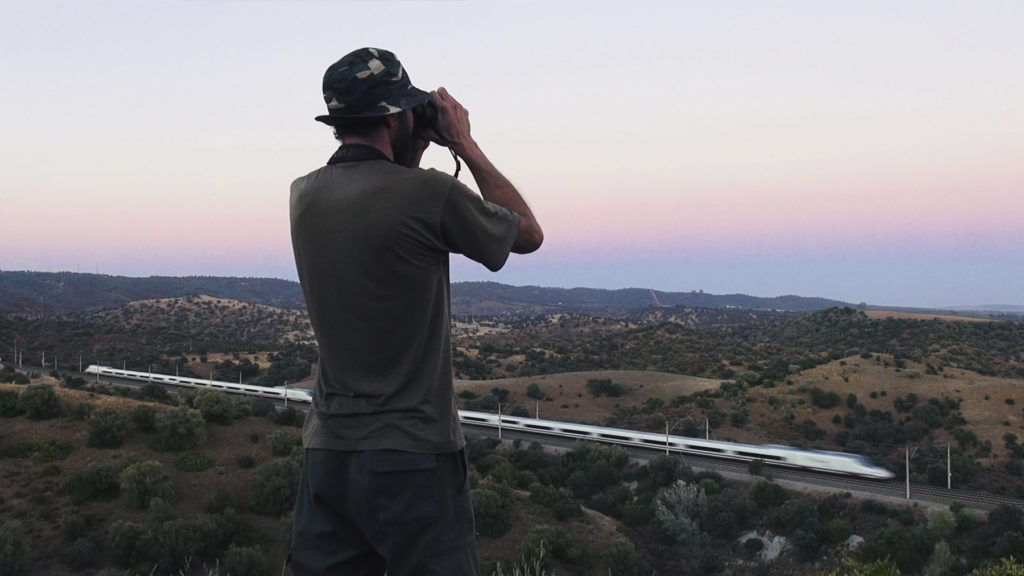 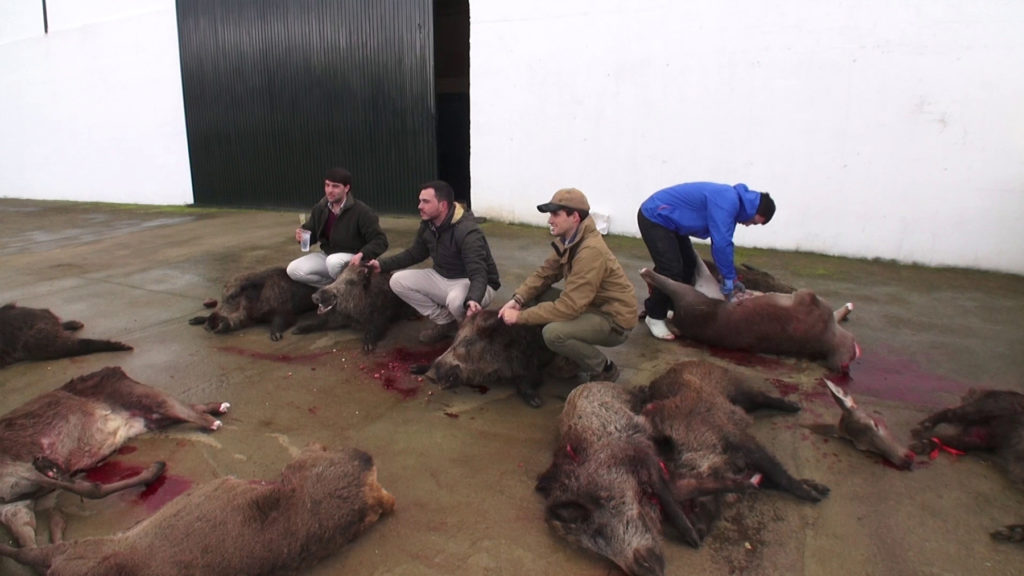 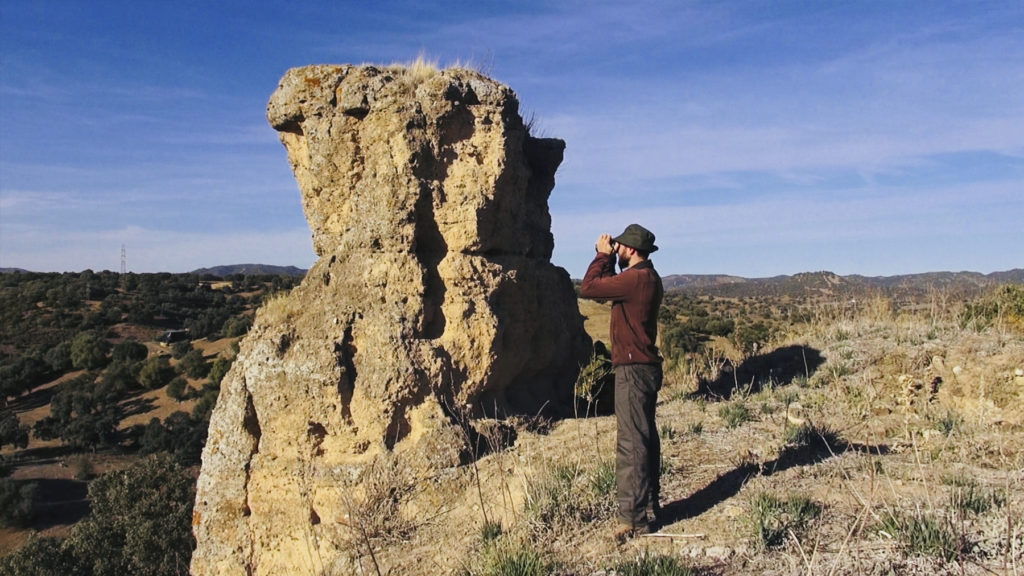 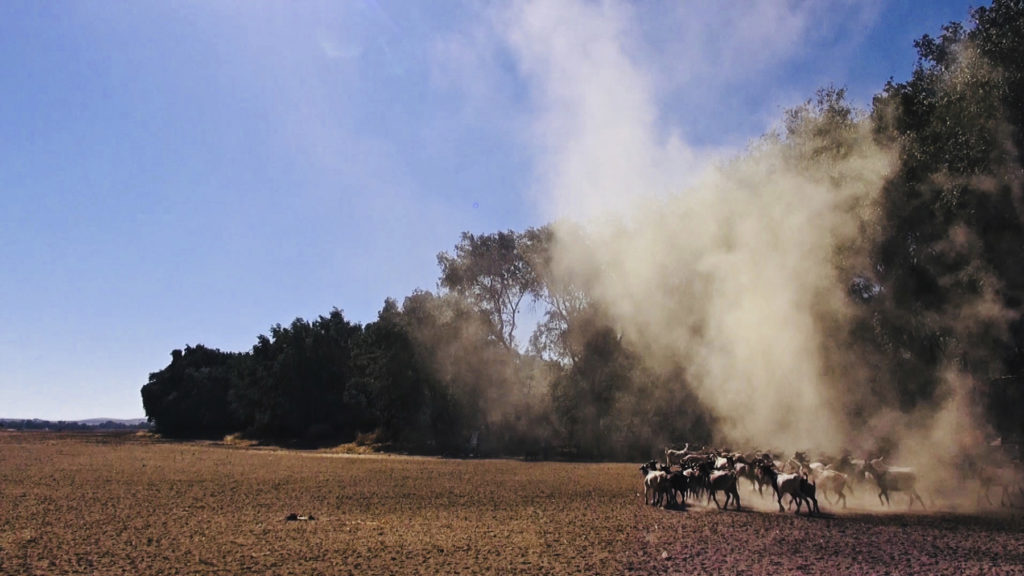 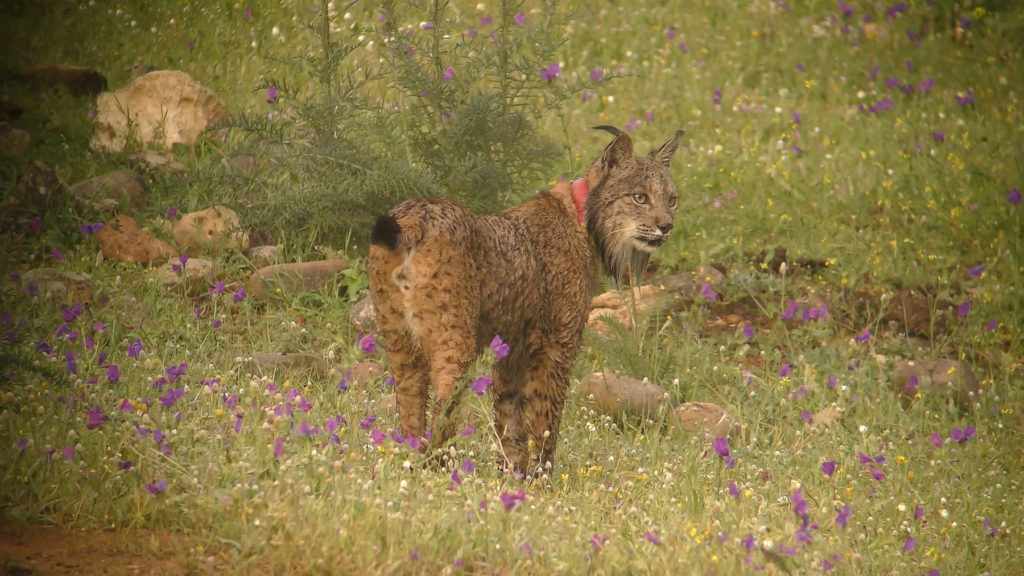