Commercial for football player Jordi Alba's App. Filmed by OMEN in a coproduction with DO BCN for IconsZone. The App is designed in order to let the fans know about Jordi's last news, with interviews, pictures, blogs and videogames. 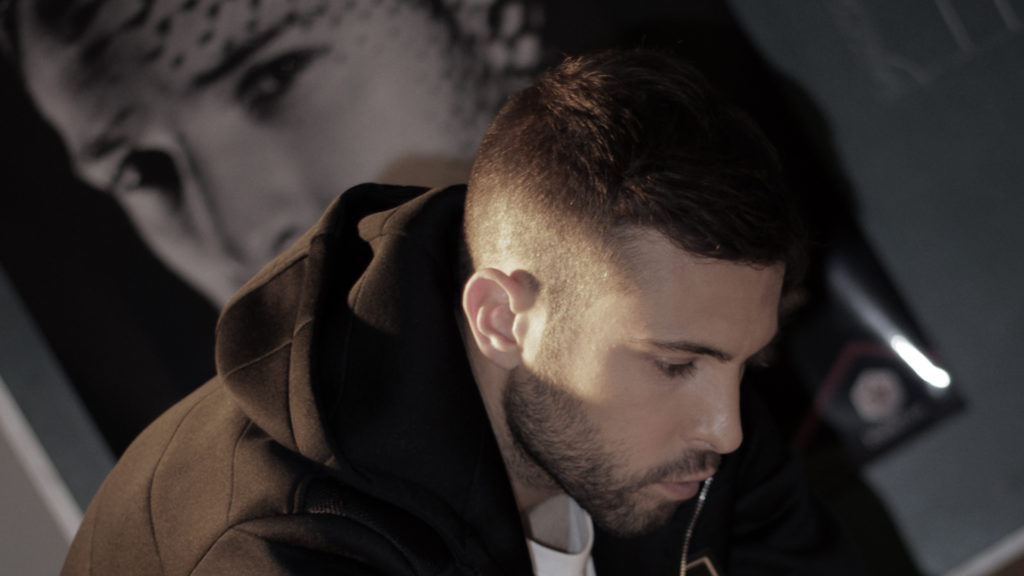 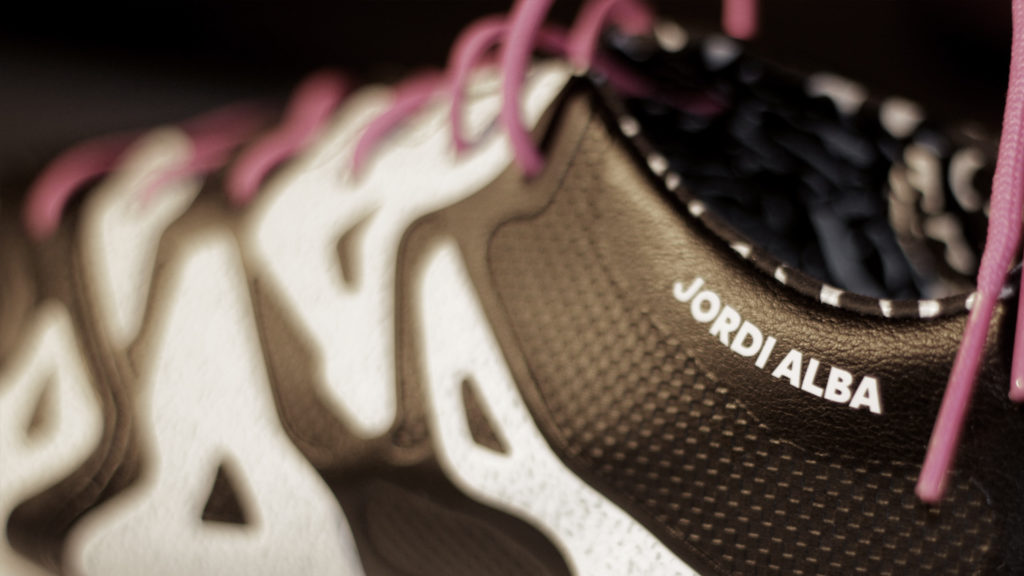 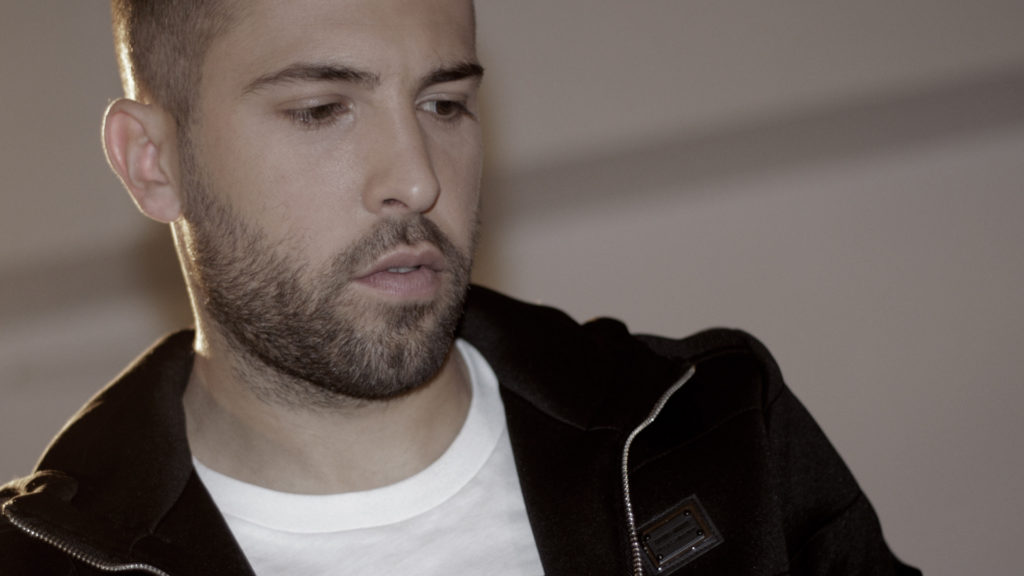 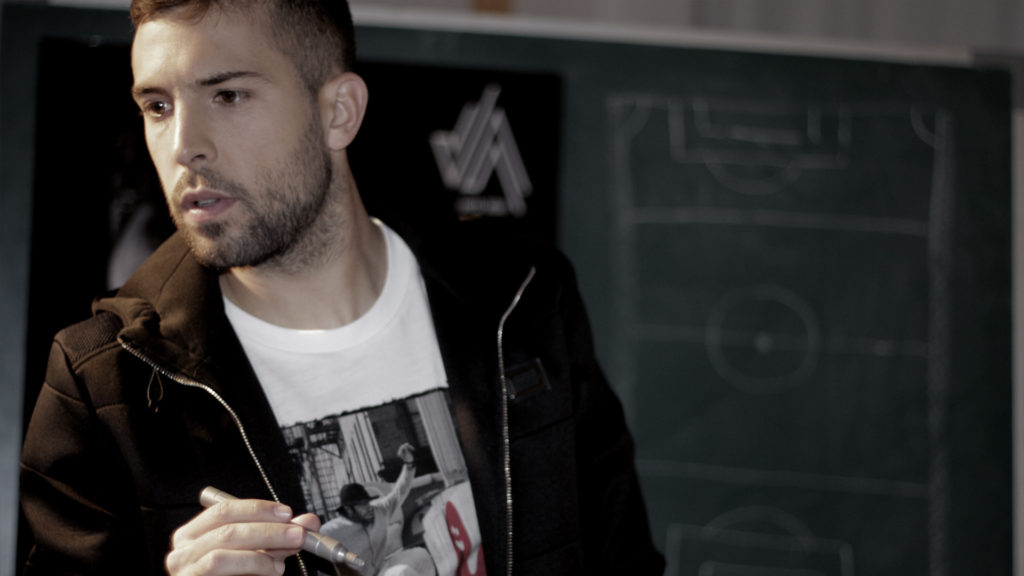 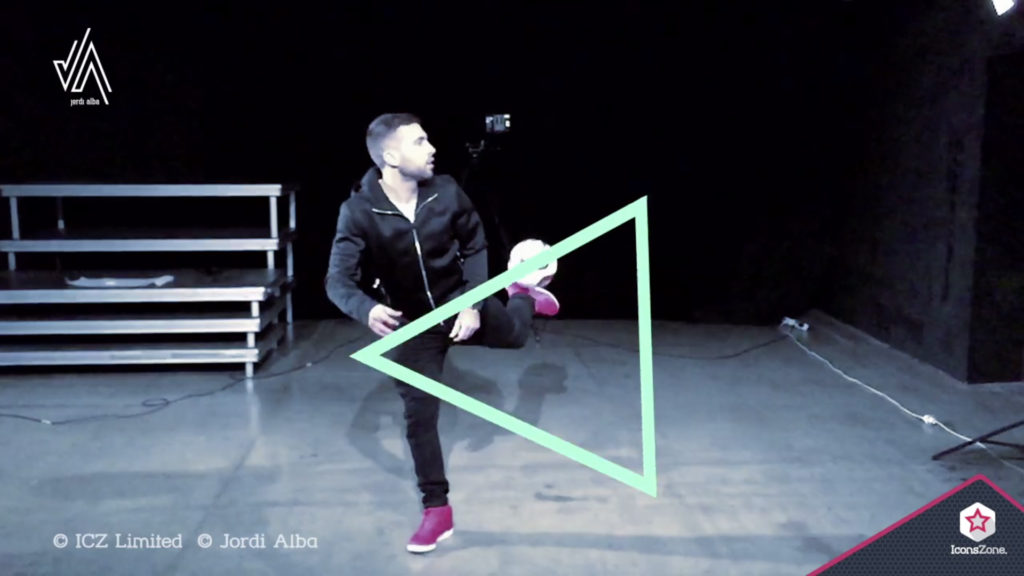 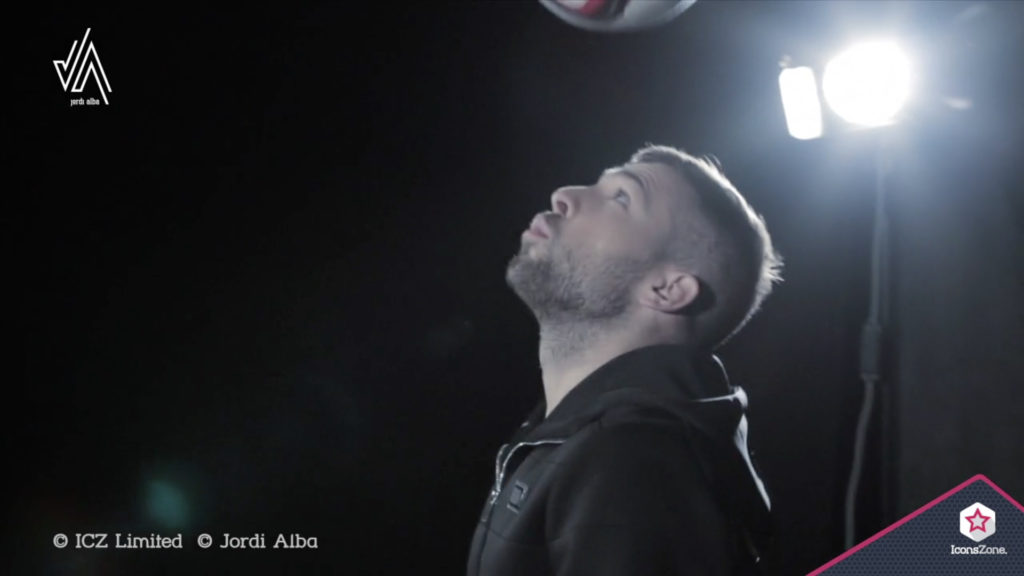 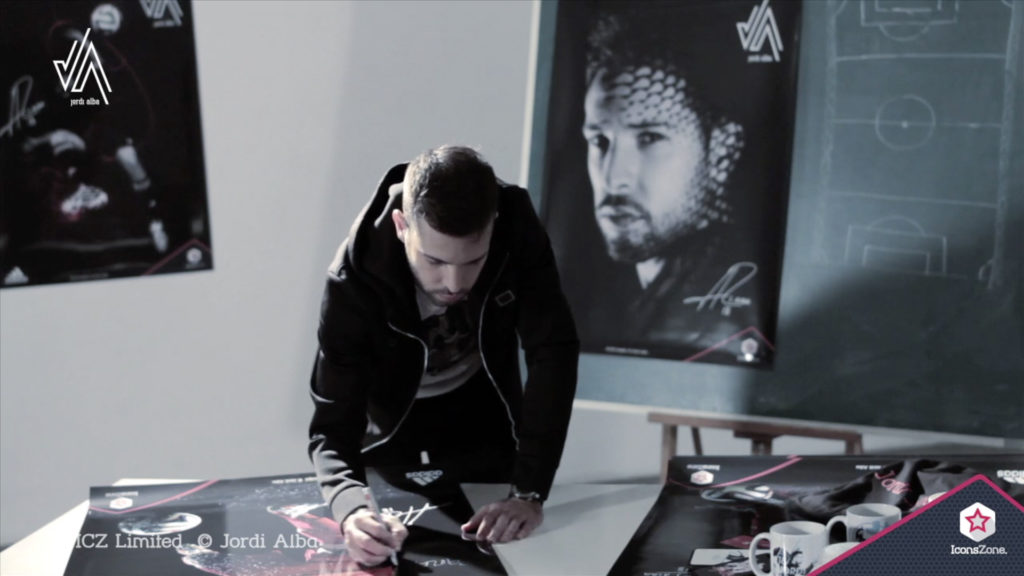 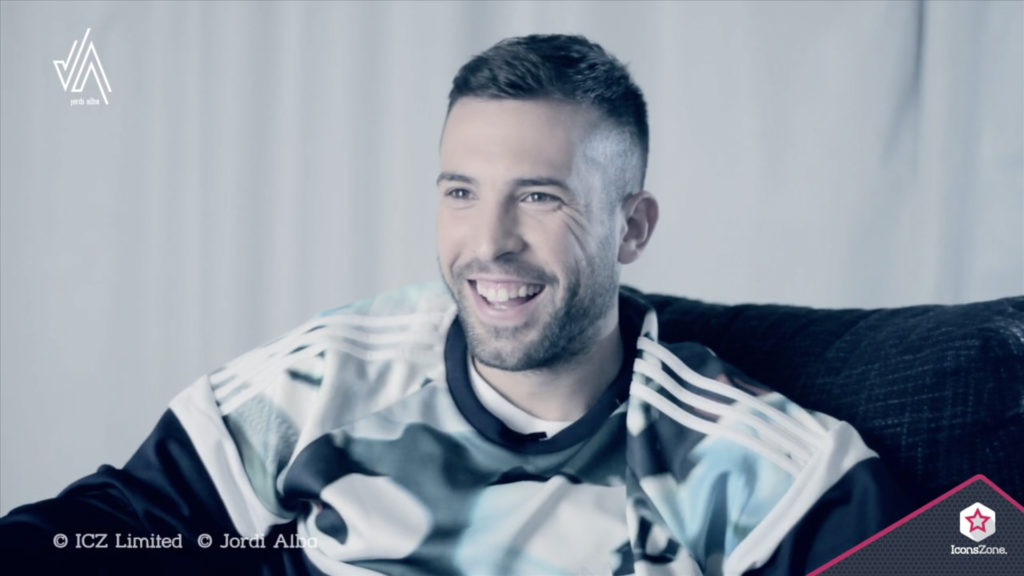 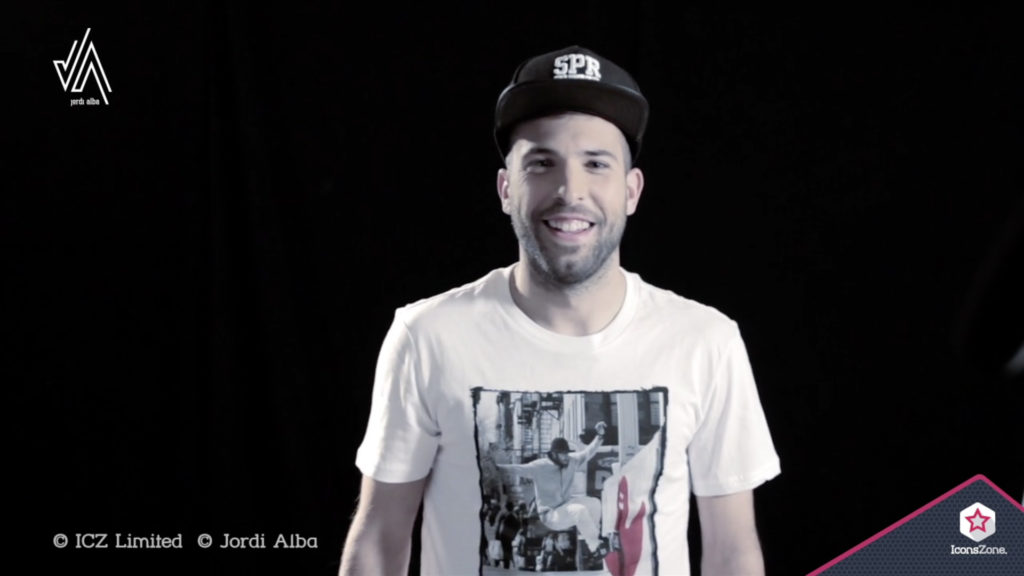 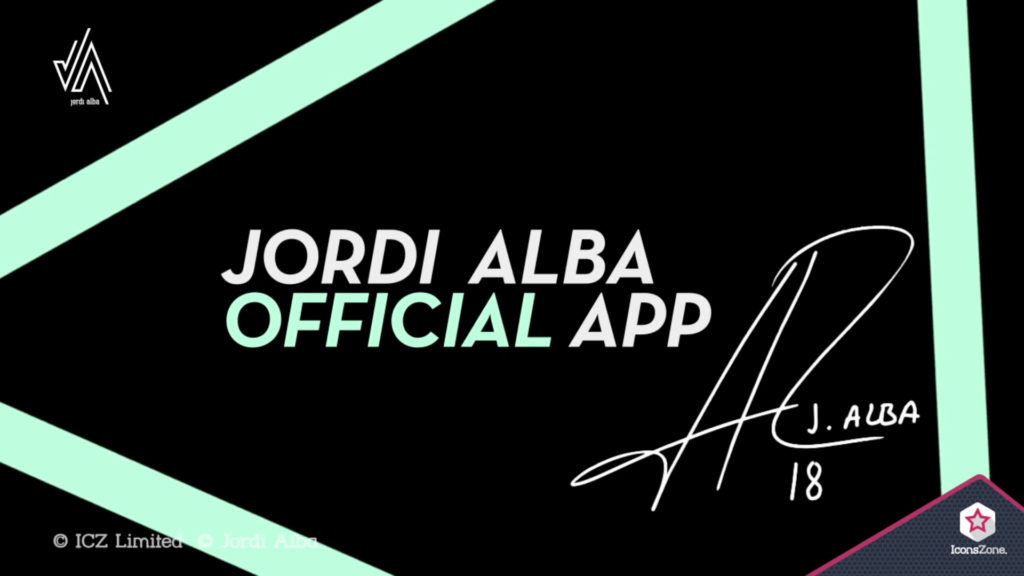