After almost a decade traveling through the stages of Catalonia, Les Absentes have decided to take a break. To say goodbye to their audience, they make a final concert at the Carnival of Solsona. We were there with the Omen crew to record their brutal direct. 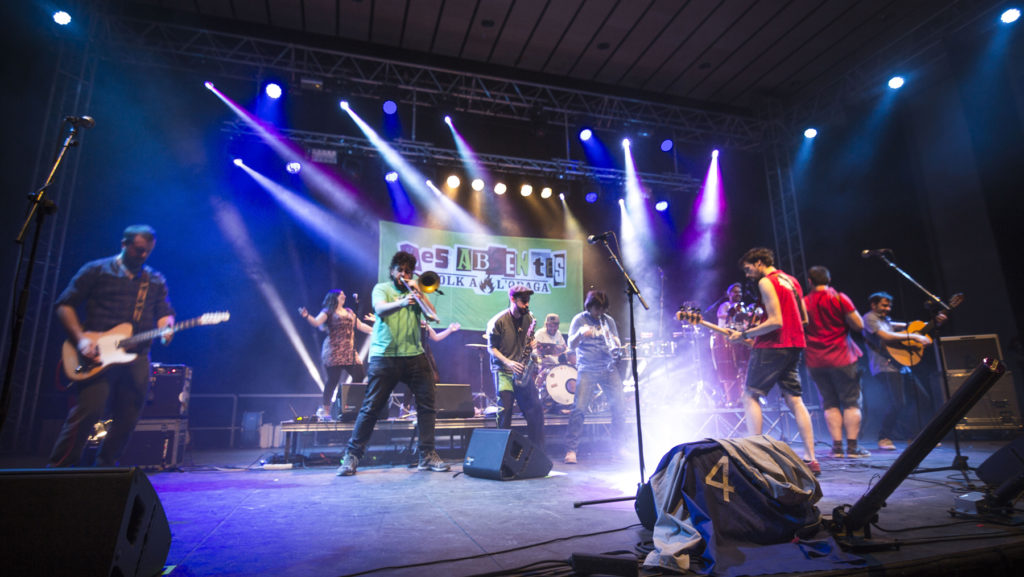 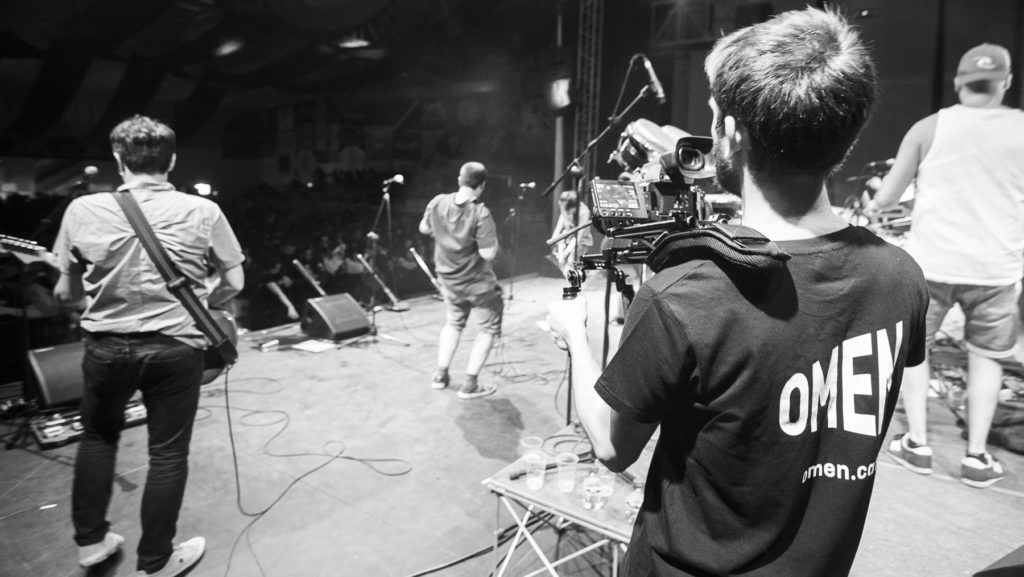