In October of 2016, four of the five most important Galician handball teams occupied the first positions in their leagues. Due to the celebration of two derbies, we brought together some of the players with special relationship among them. The power of friendship, family, captains and Galician handball were the four pieces for social networks and television that we made for the Galician Handball Federation. 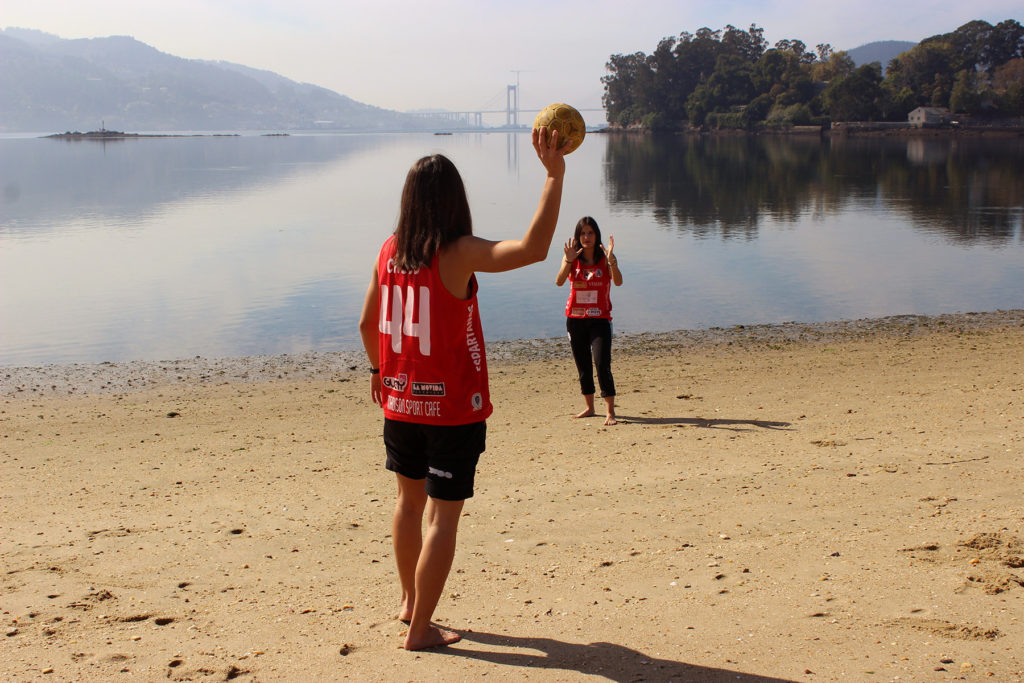 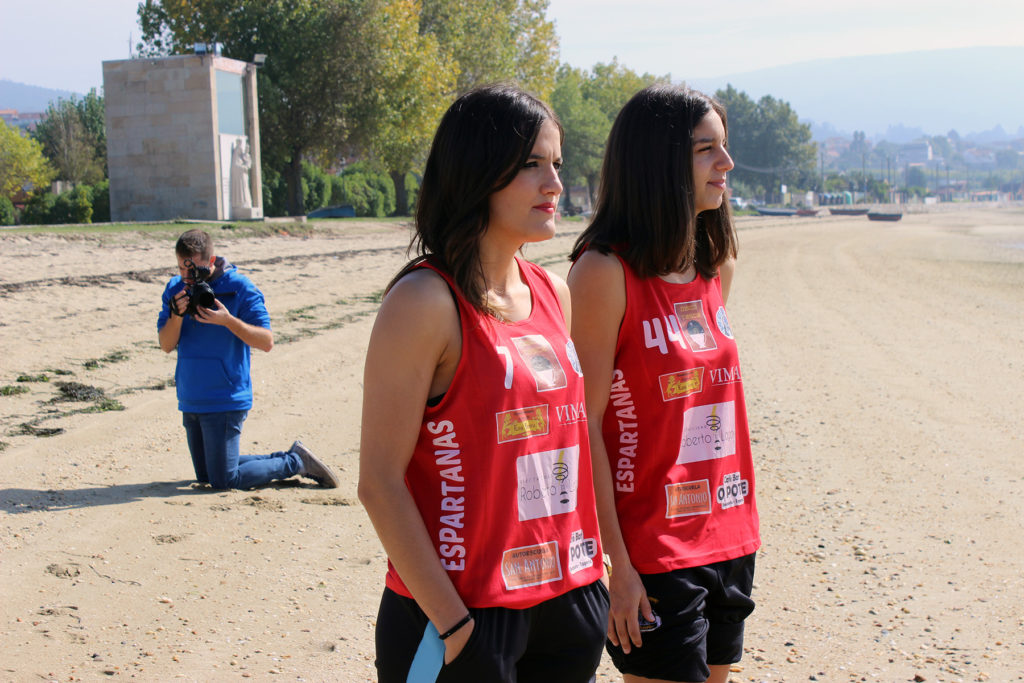 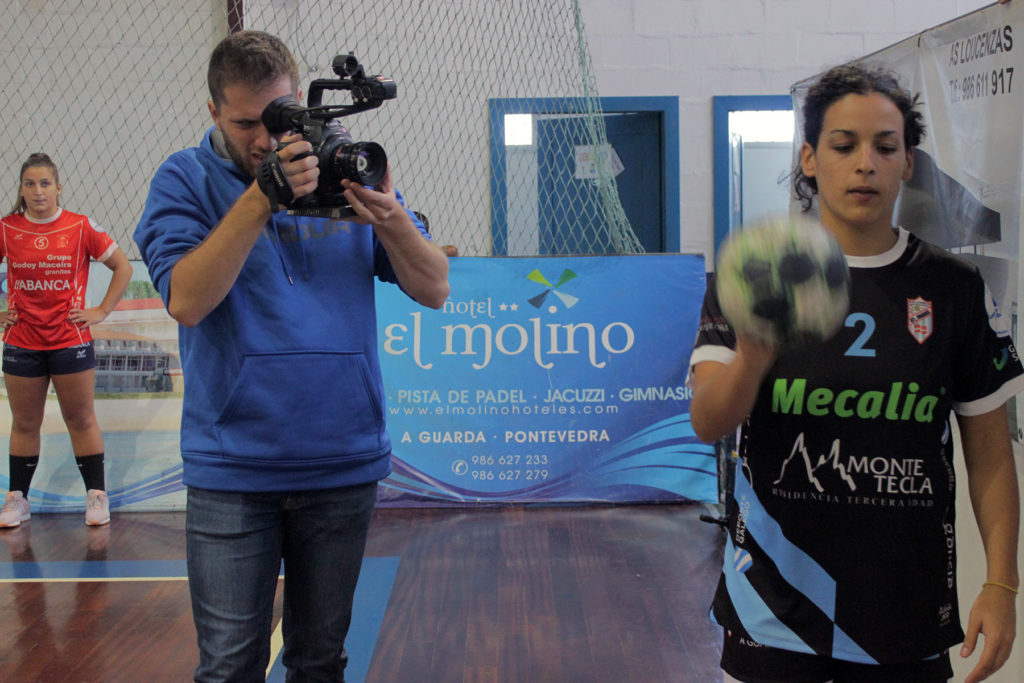 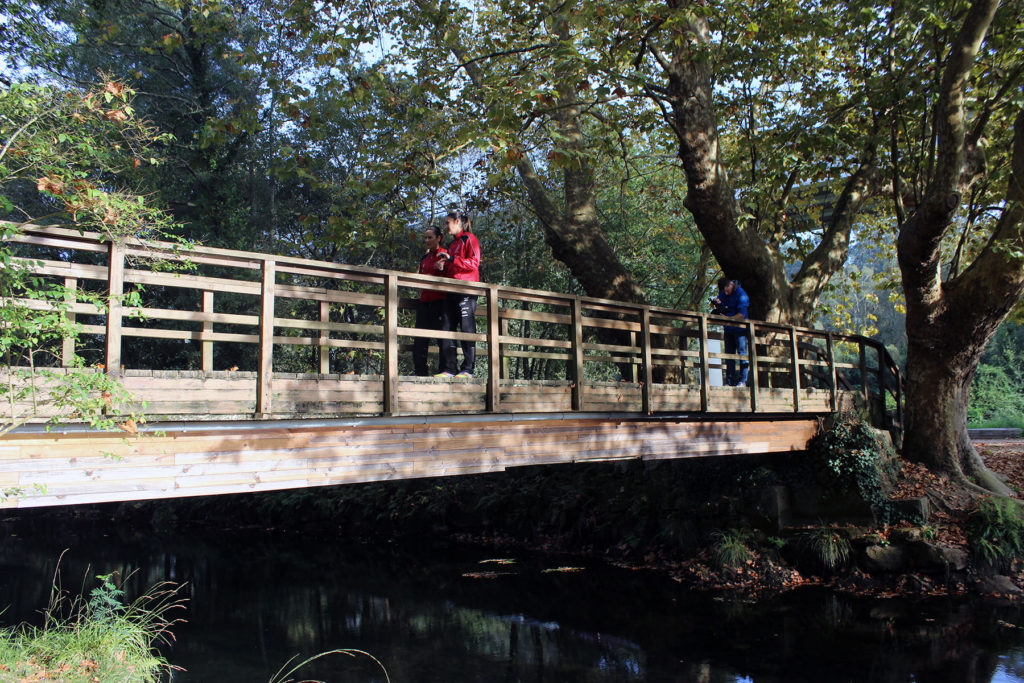 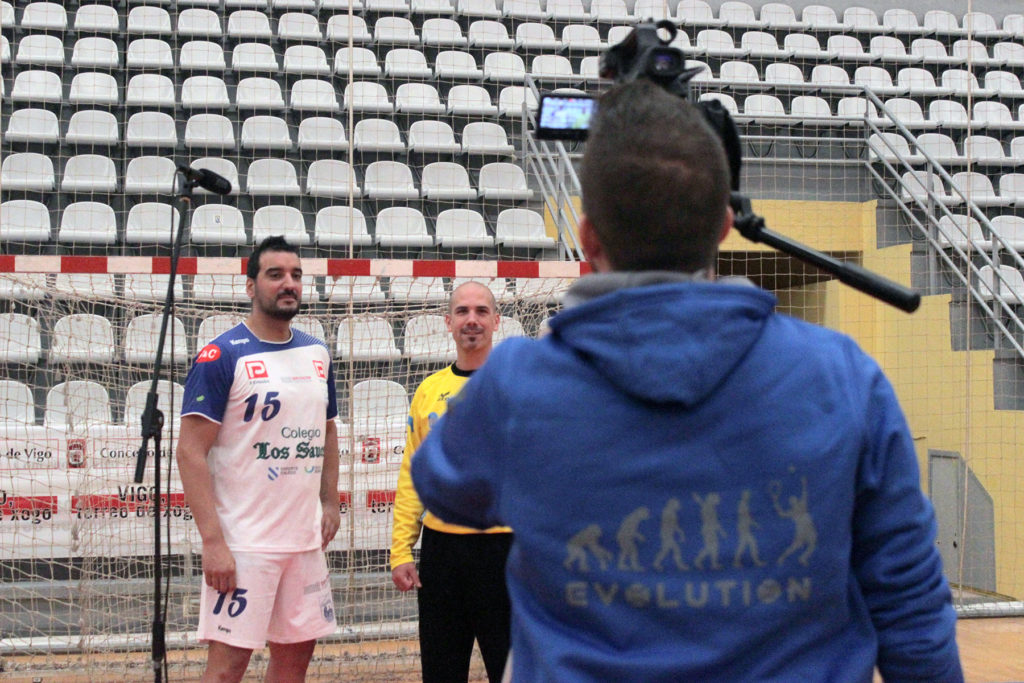 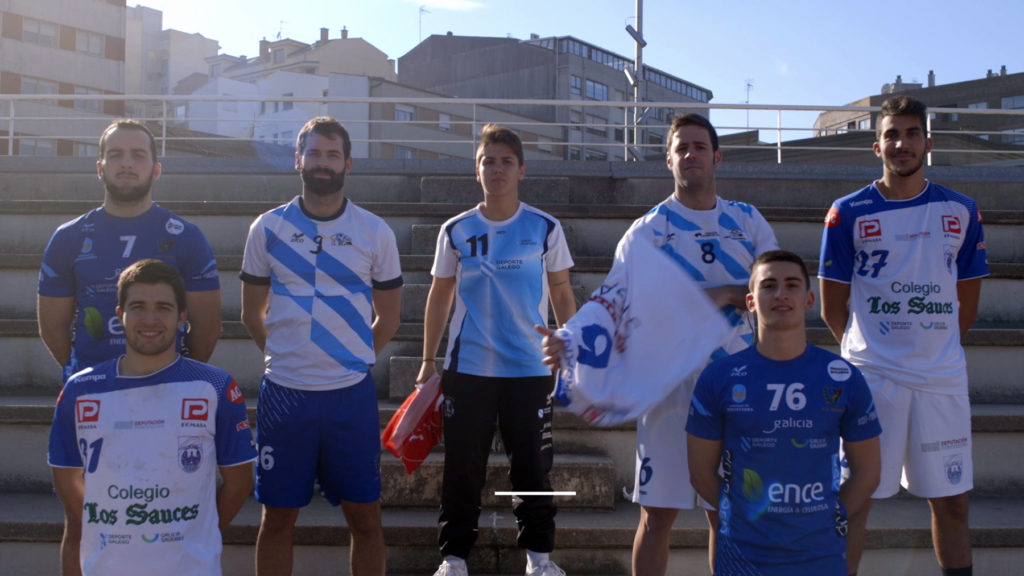